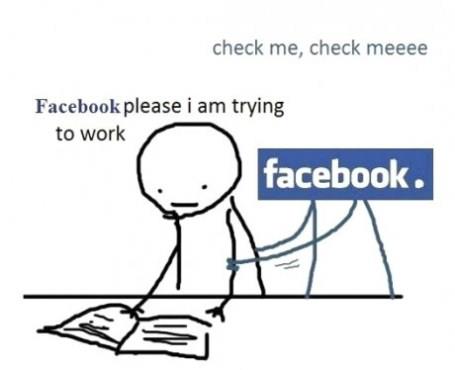 FB asked me at the end of my day, “How was your day today?”. Hmmm let me see… How do I explain this:

I had a string of appts lined up one after another today, starting with a health screening.

I ran an errand before the appt and arrived at the clinic a little early, but I realize I left my form at home.

Ran home (thus completing an entire 1.5 loop around Forest Hills), grab the form and head back. A new neighbor who bought the 8.9 mil 2 bedroom is moving in to the top floor and has all their belongings – including a dusty old outdoor grill – in the hallway. One of the boxes almost trapped me in the stairwell.

I pass all their shit and head back to the clinic.

After running through a long labrynth corridor feeling like a lab rat, I land In a large, empty waiting room at a very remote outpost of Quest Diagnostics in Queens. Signed in, and I take a seat. Being an early afternoon appt, you wonder what possibly they could be doing behind those closed doors that could take so long. I am now waiting for 20 minutes for a simple 5 minute procedure and what’s worse, my name just got bumped to last the list of THREE people when I signed in first.

I get my checkup done, head out to the subway but before that I must eat (been fasting half a day) so against my better judgement I stop byMcDonald’s.

Headed into newly renovated McDonalds and it is UTTER CHAOS. I had to shoo 3 McDonalds helpers who were trying to assist me with the new kiosk style ordering system. I finally make my way to the order counter with my number in hand. Made my payment, received another receipt, then waited in line. My number came up and then disappeared from the monitor. Then a lost girl with a tray of food came up to me asking me if it was my order. The number is correct, but the order is completely wrong and I’m asking for take out. Wait… the whole receipt is wrong, because the cashier rung up the wrong order. I ask one of the McD workers buzzing around and they take my receipt but my case is lost in the sea of other issues. It’s utter madness and confusion both behind and in front of the counter. All the managers are running around with their heads cut off.

I give up and tell them I’m leaving, and they look up at me with distress, as if I am abandoning their ship (which I am). More panic ensues. I end up talking to a little old white gentleman who was watching the whole shit-show, who turns out to be the owner of the location. I give some tips about how to improve their traffic situation (because that’s what I do), all the while his business partner is trying to give me a giant frozen lemonade as consolation. Owner is utterly numbed with overwhelming response and is a lost captain at sea. Behind us, a giddy teenager drunk on sugar, falls off her stool and crashes to the floor.

I am now late to my appt and I dash out McD’s, stopping by Subway to pick up my lunch – only to realize I paid for the lunch I never got. Shit. Too late to turn back to that shit-show, so I head onwards to the trains.

Distracted, disheveled and anxious, I miss my stop by 3 stations. I’m about 20 minutes late for my next appt.

Finally had my session, and head to my next appt. Arrived early so I’m at Starbucks getting a Frappucino. Next to me comes in a rather large, elderly newbie trans (needs much guidance on her makeup and choice of dress). As I look over, there’s a dead squashed roach by her feet. Before I say anything, the dead roach is gone…. most likely carried away under her foot.

Finally finish my last appt, and got home at 9:30pm.

That was how my day went, thank you.

Little Reiko and the thoroughly rubbed out Turkey.

This site uses Akismet to reduce spam. Learn how your comment data is processed.